“I believe that most poets have a moon poem tucked away in a file somewhere”.–Becky Alexander*

If you’re in or within travelling distance to Sarnia, Ontario, Canada mark your literary calendars with two more Bluewater Reading Series offerings planned for September 12 and October 3, 2015. Expect to hear new poetry, prose, and non-fiction by both local and out-of-town writers. 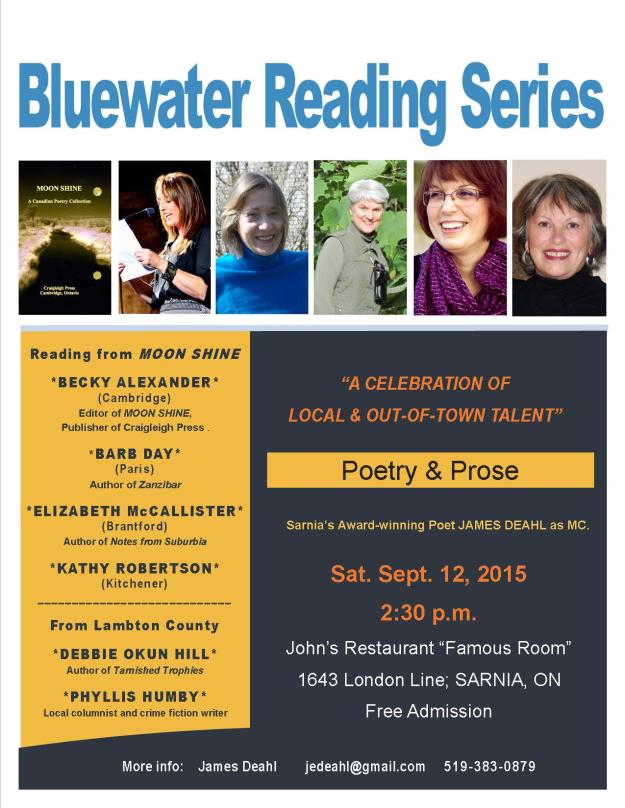 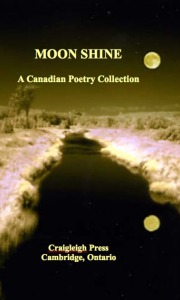 Local readers include Debbie Okun Hill who is back home following a multi-city-multi-province tour of her first book Tarnished Trophies (Black Moss Press) and Phyllis Humby, a First Monday columnist and a crime fiction writer. Both local writers have previously read on the Fringe Stage of the Eden Mills Writers Festival: Okun Hill in 2011 and Humby in 2013.

“All of the out-of-town writers have never visited or read in this area of Ontario before,” said Bluewater Reading Series committee member and prolific Canadian poet James Deahl. “This is a great opportunity for guest readers to network with other writers. Local writers, in turn, will hear different voices which can often stimulate ideas and future growth for their own writing.”

Both readings are free, open to the general public, and will start at 2:30 p.m.at John’s Restaurant on the outskirts of Sarnia, Ontario.

Below is additional information about the anthology Moon Shine and the September featured readers:

Moon Shine: A Canadian Collection: features moon-themed poems by 21 writers including Sarnia’s award-winning poets James Deahl and Norma West Linder. Published by Craigleigh Press, the book was officially launched May 31, 2015 in Cambridge, Ontario. Additional information about the book and a list of contributors can be found on the publisher’s website.

Becky Alexander (Cambridge) is the author of Growing Up in Hespler, a memoir. With her husband Dave Allen she runs Craigleigh Press. Becky is active in the Cambridge Writers Collective.

Barb Day (Paris) is the author of Zanzibar, a children’s book. She is a spoken word performer and the host of The Brant Rant Poetry Slam.

Elizabeth McCallister (Brantford) is the author of Notes from Suburbia. She is active in the Cambridge Writers Collective and the Brant Poetry Group.

Kathy Robertson (Kitchener) has had work in The Cambridge Citizen and other places. She is active in the Cambridge Writers Collective. 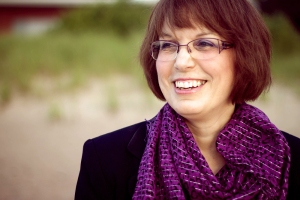 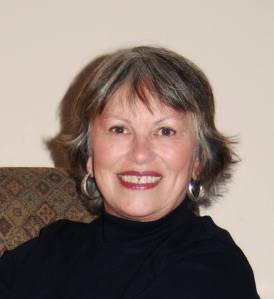 Phyllis Humby (Lambton County) Although her passion is writing novels, her short stories, often scheming, twisted, or spooky, appear in anthologies and journals in Canada, the U.S., and the U.K. In addition, she writes a monthly column, “Up Close and Personal” for First Monday magazine. She blogs at her website: The Write Break.

Additional information about the October 3rd event will be posted soon.

Follow this blog for future updates on the Bluewater Reading Series and other literary events, reviews and profiles.