Below is information released today by the Dante Club Sarnia: 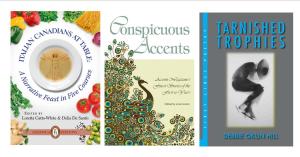 Three new books will be officially launched in Sarnia on Sunday, June 22, 2014 from 2 to 4 p.m. at the Dante Club in Sarnia.

Two new Italian-themed anthologies featuring the work of established and emerging Italian Canadian writers and a sports-themed poetry collection will be locally launched and showcased as part of this year’s “Books and Biscotti” event, Sunday, June 22, from 2 to 4 p.m. at the Dante Club, 1330 London Road (side entrance hall) in Sarnia.

Hosted by the Dante Club in conjunction with the Italo-Canadian Cultural Club/Laziali di Sarnia and the Association of Italian Canadian Writers (AICW), this free community presentation will also pay tribute to Italian Heritage month. 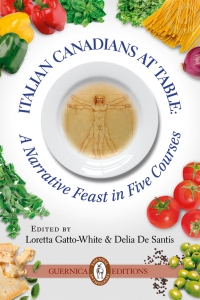 The audience will hear work from De Santis as well as Bolton writer Glenn Carley, Venera Fazio (the prominent Bright’s Grove co-editor of the Sweet Lemons book series) and Joseph Farina, (a Sarnia lawyer and author of two poetry books: The Cancer Chronicles and The Ghosts of Water Street). 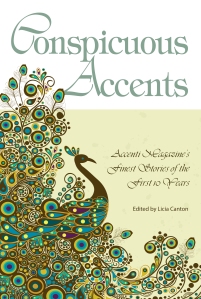 The second anthology Conspicuous Accents: Accenti Magazine’s Finest Stories of the First Ten Years is a compilation of the best stories published in Accenti since the launch of the magazine in 2003. According to Canton, “there are 42 stories in the book. Most of them are winners or finalists in the annual Accenti writing contest.”

The book was recently launched in Montreal during the 16th Blue Metropolis Montreal International Literary Festival and at Toronto’s Columbus Centre. It was also showcased in Montreal, Ottawa, Vancouver and on June 22 will be presented in Edmonton and Sarnia. Canton/De Santis will share one of her stories from this collection.

“Although our main goal is to celebrate Italian Canadian writing and to introduce new books to our local community,” said De Santis, one of the co-organizers for the annual event, “we often balance the afternoon with other local emerging talent.” 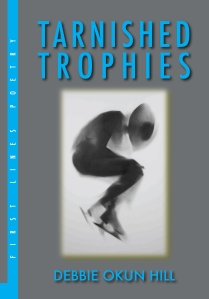 The Sunday event will also include the Sarnia launch of Tarnished Trophies, a collection of 50 sports-themed poetry by award-winning Lambton County writer and former Spoken Word co-host Debbie Okun Hill. All guest authors and editors will be available for book signing. Entertainment will be provided by local musician Christopher Molyneaux. Phyllis Humby, local columnist and award-winning crime writer, will MC.

The Dante Italo Canadian Club was formed by a group of new Italian immigrants on  April 10, 1958, in the City of Sarnia. AICW is a national organization that brings together a community of writers, critics, academics, and other artists who promote Italian-Canadian literature and culture. 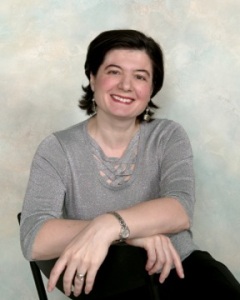 Montrealer Licia Canton is the author of Almond Wine and Fertility (2008), short stories for women and their men. She is also a literary translator and critic, and founding editor-in-chief of Accenti Magazine. She is (co)editor of eight anthologies of creative and critical writing, including two (2012) volumes on the internment of Italian Canadians. Her most recent publication is Conspicuous Accents (Longbridge 2014): 42 stories by 35 authors. A member of the Writers’ Union of Canada, she has served on the board of the Quebec Writers’ Federation. She is president of the Association of Italian Canadian Writers (2010-14). She holds a Ph.D. from Université de Montréal. www.accenti.ca 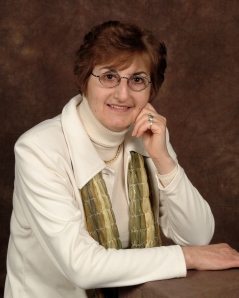 Delia De Santis’ short stories have appeared in literary magazines in Canada, United States, England, and Italy, and in several anthologies. She is co-editor of the anthologies Sweet Lemons (Legas, 2004), Writing Beyond History (Cusmano, 2006), Strange Peregrinations (The Frank Iacobucci Centre for Italian Canadian Studies, 2007) and Sweet Lemons 2 (Legas, 2010). She is the author of the collection Fast Forward and Other Stories and co-editor of the latest anthology, Italian Canadians At Table. 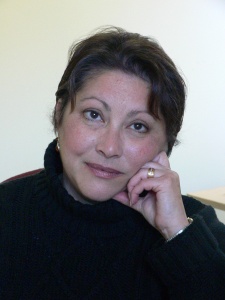 Joseph A. Farina is a practicing lawyer in Sarnia, Ontario and an award winning poet. He has had two books of poetry:  The Cancer Chronicles and Ghosts of Water Street published by Serengeti Press. His poetry has appeared  in poetry journals and magazines throughout Canada and the USA, notably Quills Canadian Poetry Magazine, The Windsor Review, Tower Poetry, Feile-Festa, Mobius, Boxcar Poetry Review, Ascent Aspirations, Arabesque Review, and Philadelphia Poets.

Venera Fazio is former President of the AICW, who was born in Sicily and now lives in Bright’s Grove, ON. Before dedicating herself to writing and editing, she worked as a social worker (MSW). She has co-edited six anthologies on her culture of origin including the recent Descant issue Sicily: Land of Forgotten Dreams. With Delia De Santis, she is currently working on an anthology highlighting Italian Canadian writers. Her poetry and prose have been published in literary magazines in Canada, the US and Italy.

Debbie Okun Hill is Past President of The Ontario Poetry Society and for eight years was a co-host of Sarnia’s Spoken Word event. Her poems have been recently published in Descant, Existere, The Literary Review of Canada, Vallum, and The Windsor Review. She has read her work throughout Ontario including the Fringe Stage of the 2011 Eden Mills Writers’ Festival. Tarnished Trophies (Black Moss Press, 2014) is her first full collection of poems. 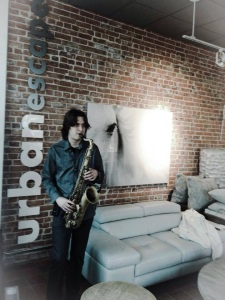 Christopher Molyneaux has loved music from a very young age. He began singing and playing piano by ear after hearing “Free Falling” by Tom Petty on the radio when he was 9 years old. He has since picked up the alto, tenor and baritone saxophones, playing for the St Clair Secondary School Senior Band, St Clair Jazz Band and the Lambton County Honours Jazz Band. He is currently studying Jazz Performance at Humber College in Toronto.